Summer in the Montafon mountains

Montafon: the probably most beautiful fitness park in the Alps

The Montafon promises ‘really’ good chances for active holidays – with its 17 prestigious 3,000 metre high mountains and the Piz Buin (3,312 m), the highest mountain in Vorarlberg, whose peak was reached by mountaineers for the first time 150 years ago.

‘Real mountains. Real experiences’ this is the motto for holidays in the Montafon. And figures confirm this claim: 1,400 kilometres of marked hiking paths, 180 kilometres of running and Nordic walking trails, 270 kilometres of bike, mountain bike and e-bike routes will lead outdoor sports enthusiasts to their personal summit. Two 9 hole golf courses and two natural swimming lakes are situated in the marvellous high-alpine valley between Bludenz and Silvretta-Bielerhöhe. The eight tourism resorts in the valley distinguish by their long-standing tradition in summer and winter tourism, based on a well-adapted infrastructure, real hospitality and the authentic Montafon cuisine.

via ferrata or climbing gym
Rental of climbing equipment

for fishing excursions
Take a break from everyday life

Green at an altitude of 1,100 m
2 miniature golf courses in the Montafon

and 14 km in length
Hiring possibilities 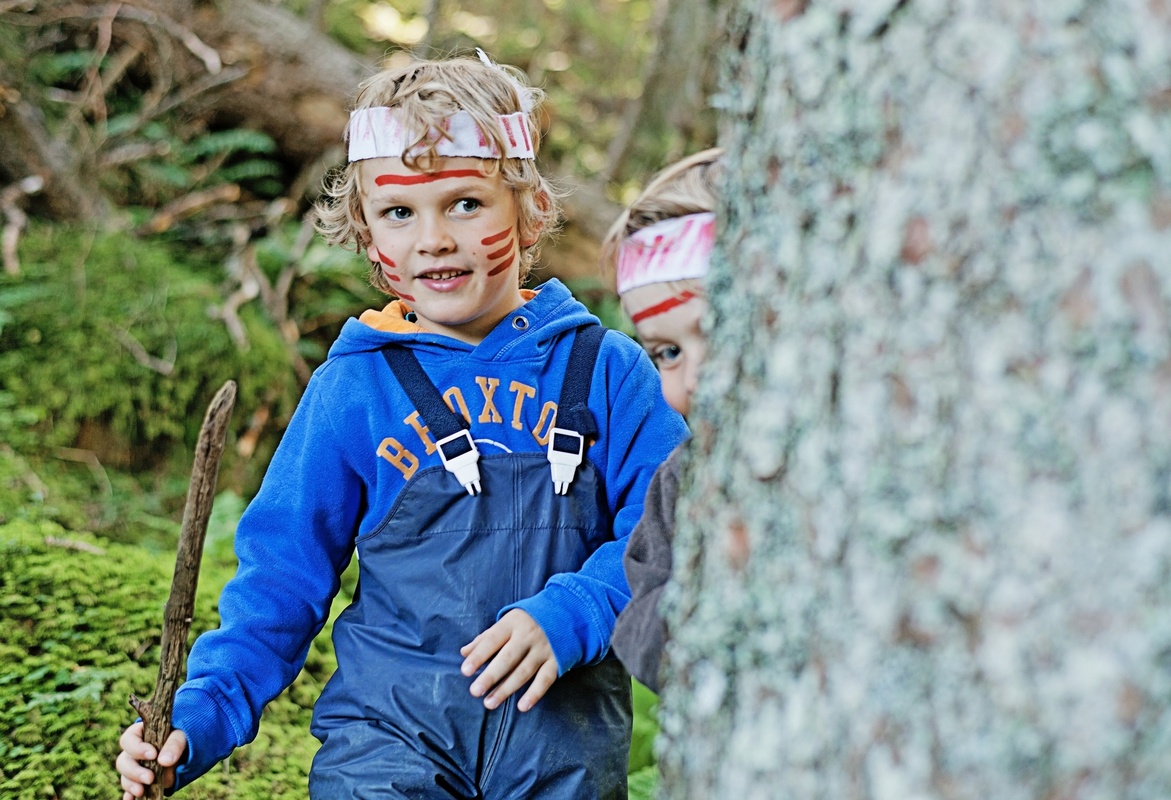 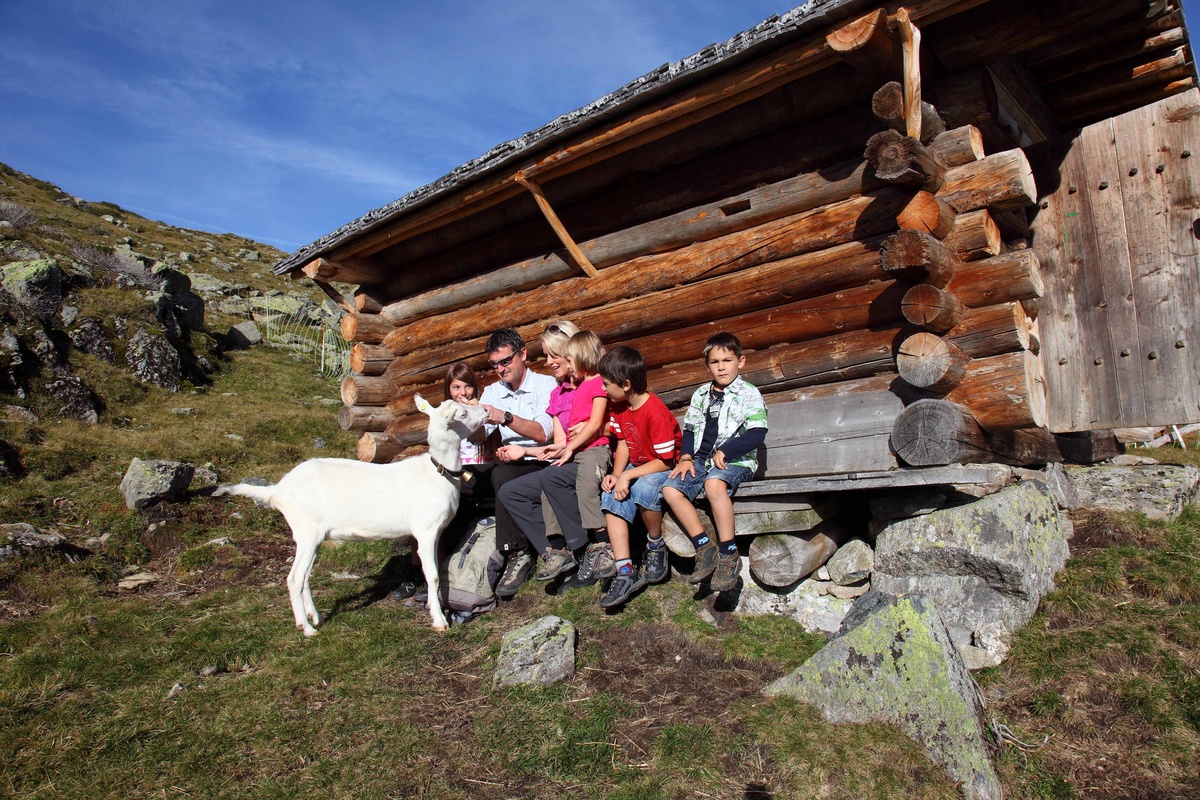 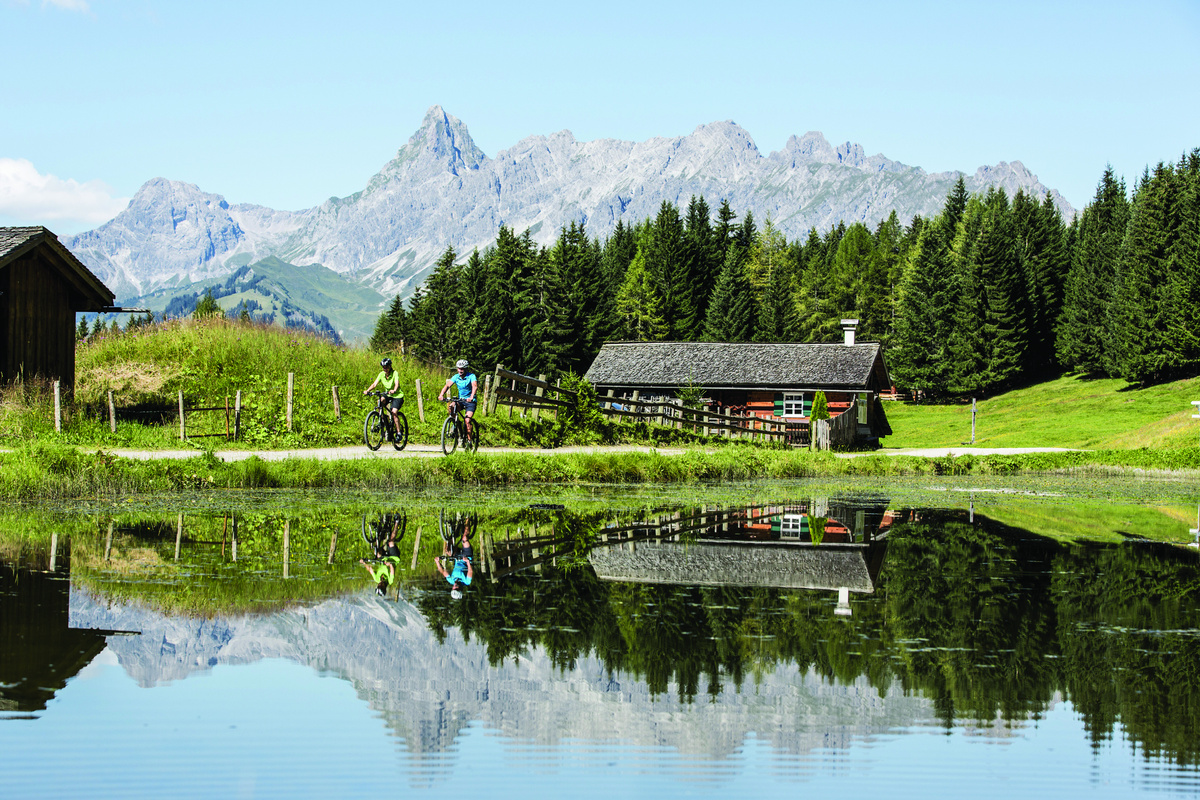 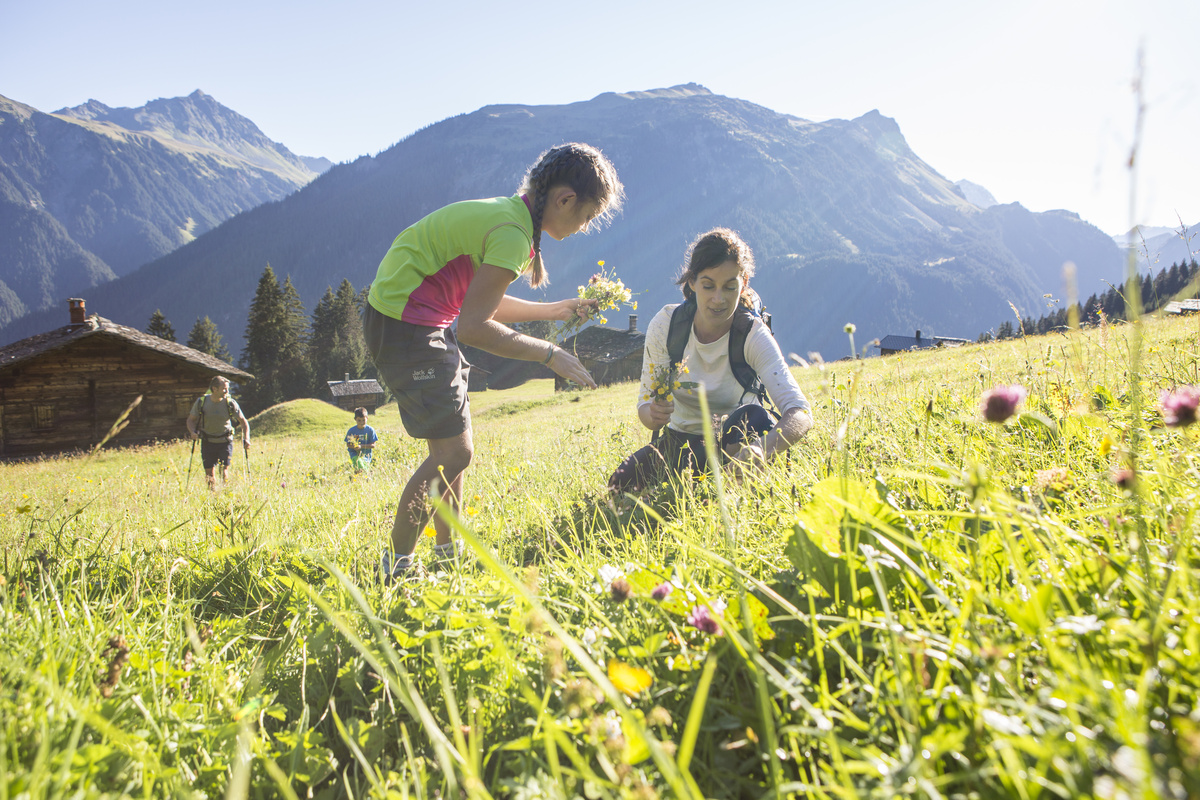 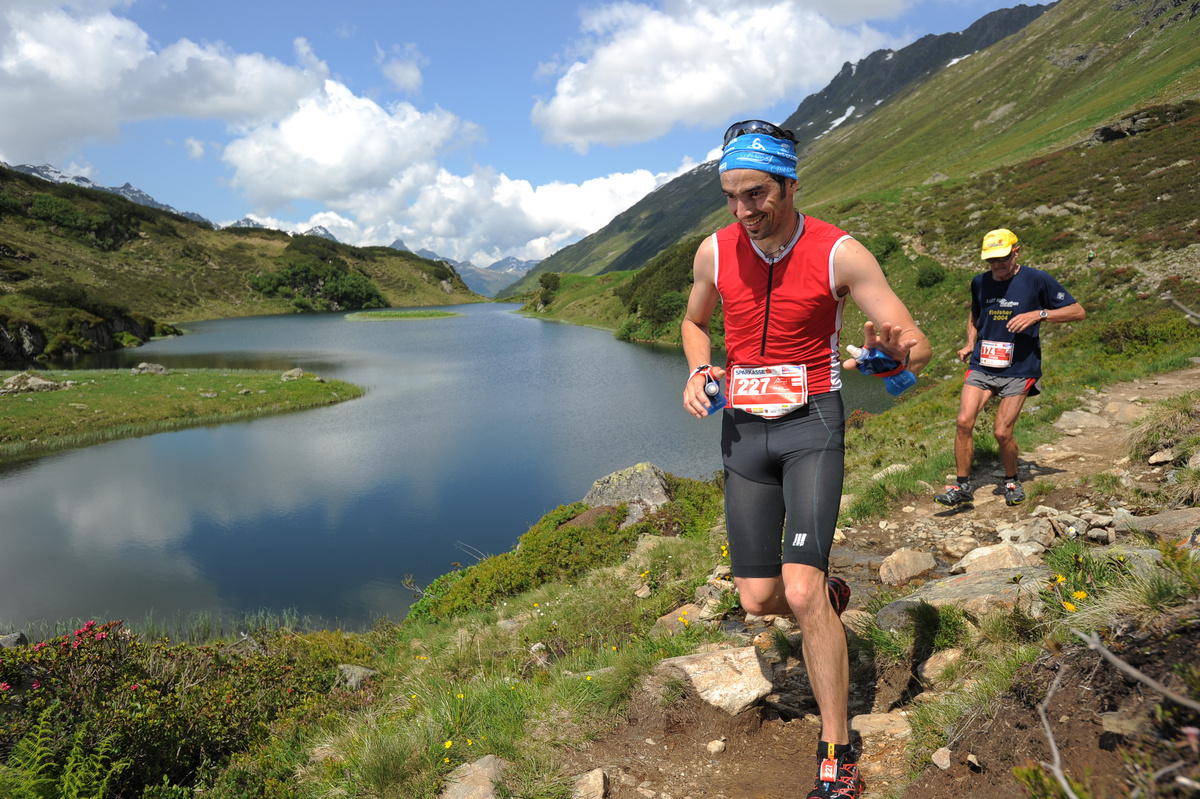 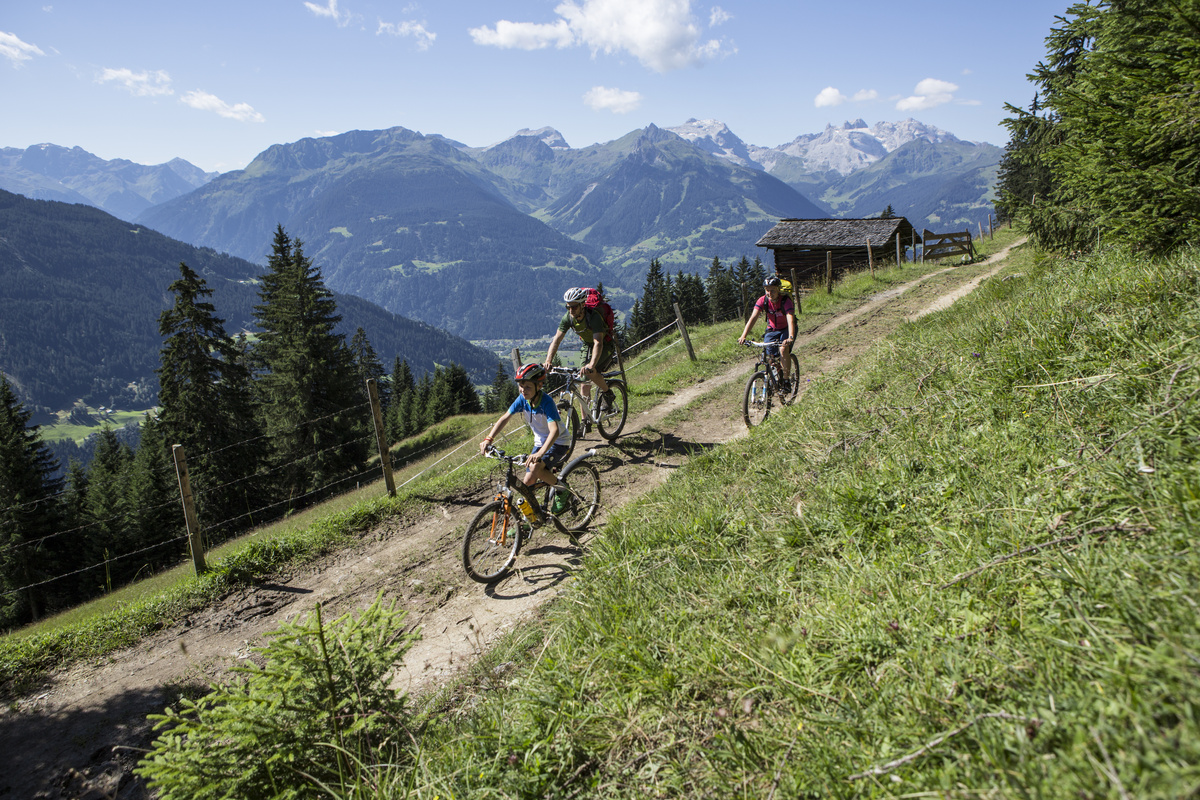 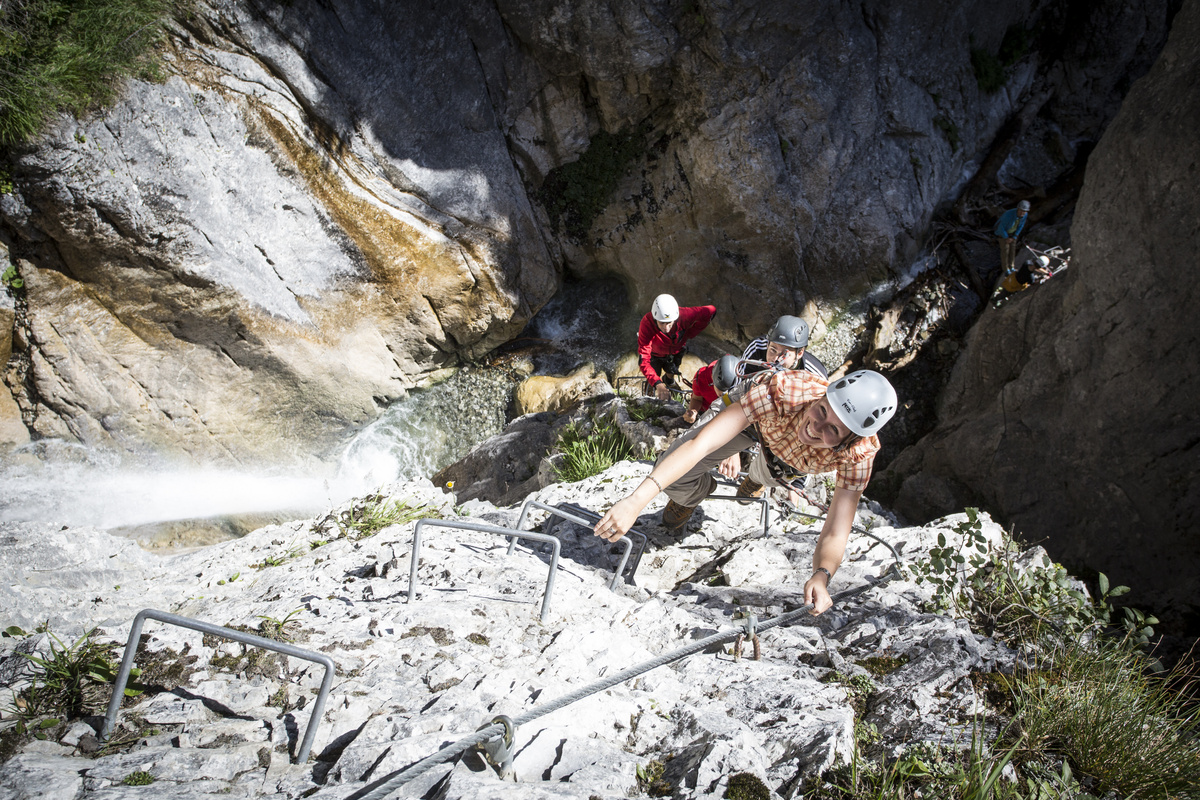 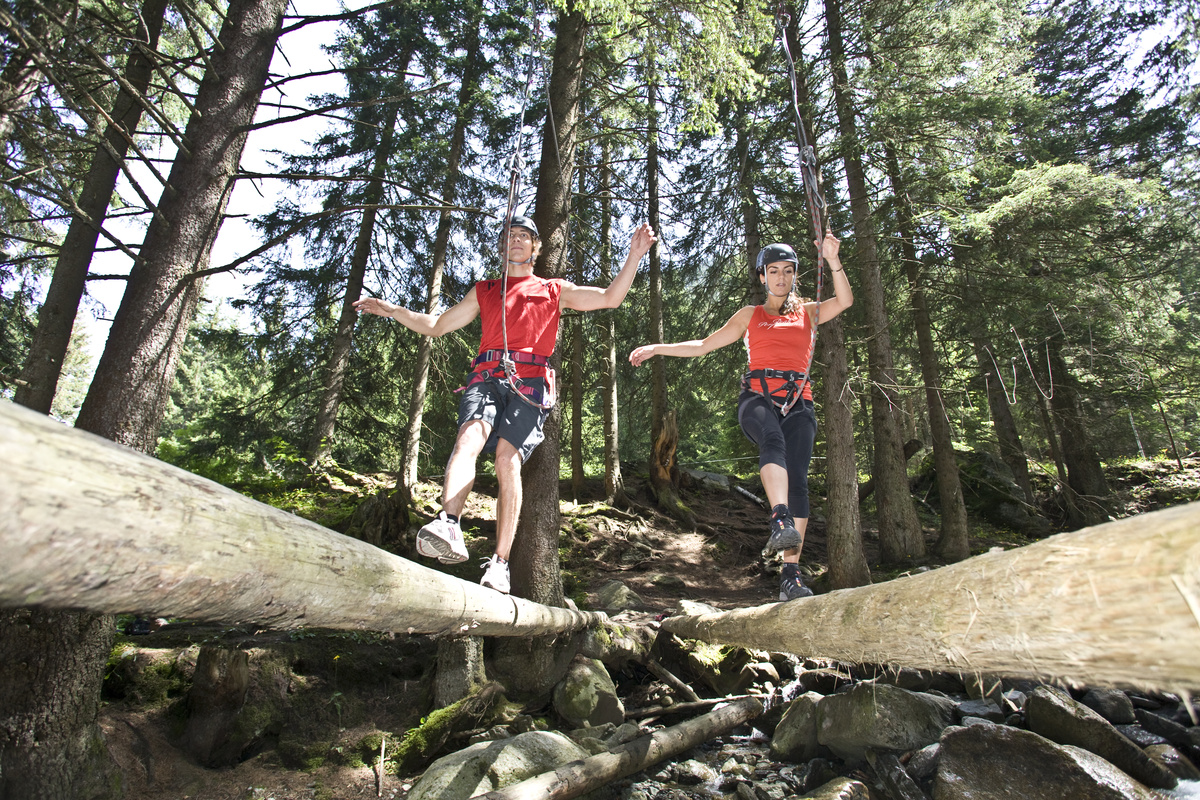 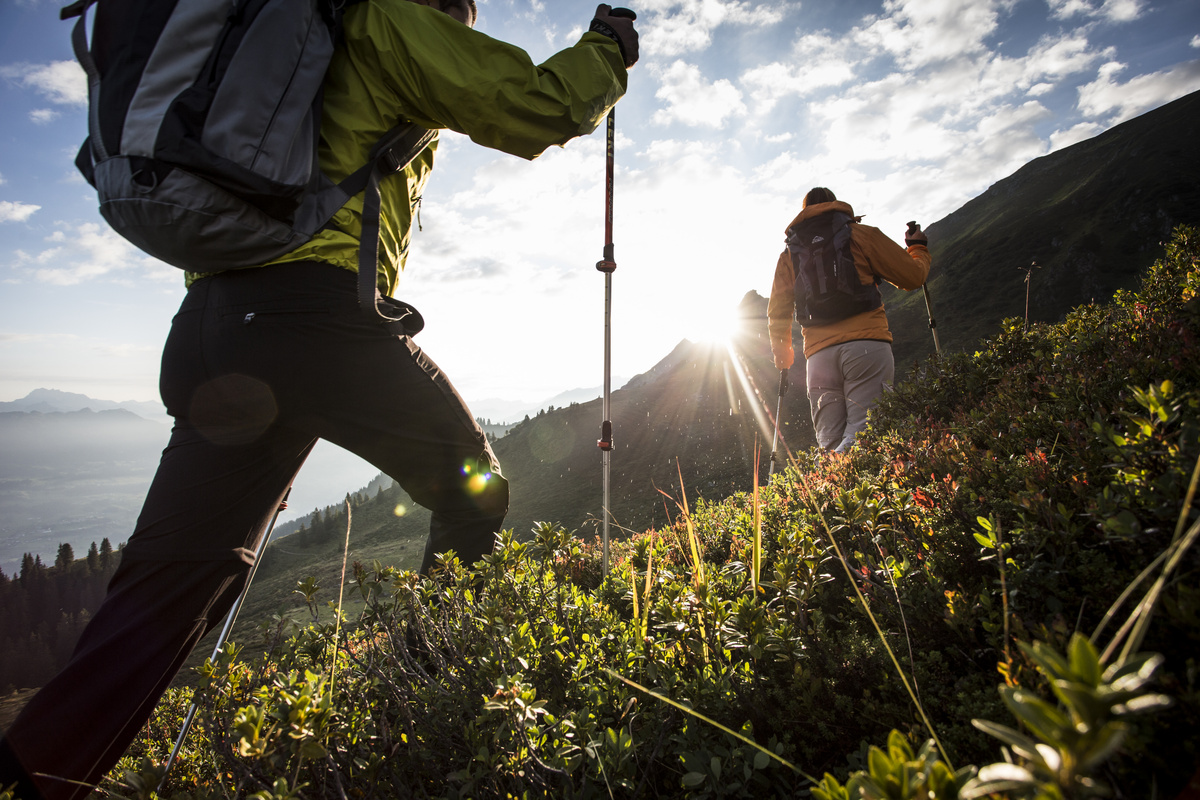 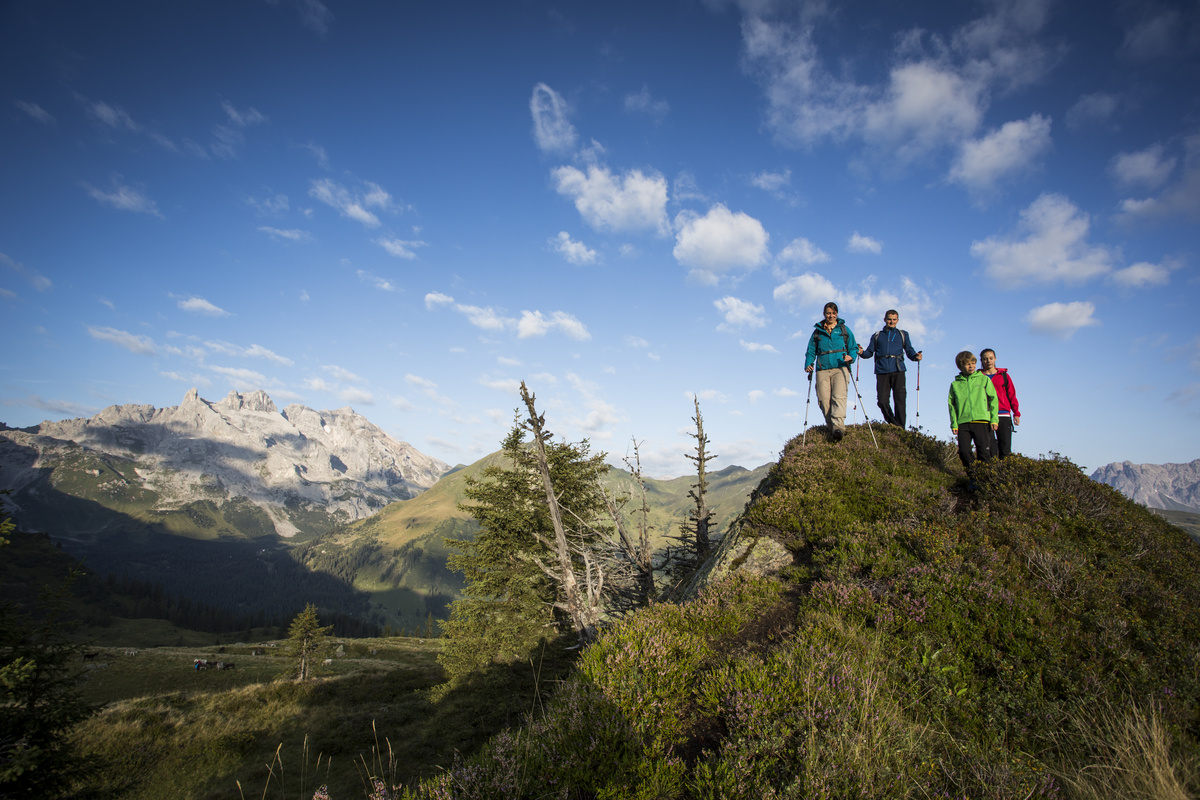 "APP" on the mountains of the Montafon

for Android or i-phone 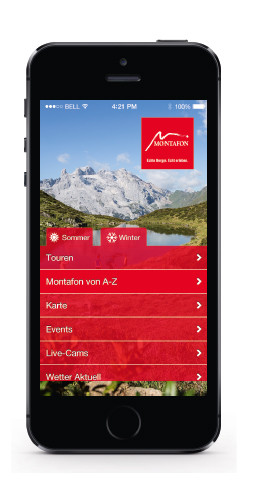 For many mountain tourists the three massive mountain ranges Rätikon, Silvretta and Verwall are synonymous of the probably ‘most beautiful fitness park in the Alps’. Between the valley ground (650 m) and the Piz Buin (3,312 m) the highest mountain in Vorarlberg, hikers and mountain climbers will find almost unlimited possibilities in all altitudes. Mountain climbers get the thrill on ten Alpine fixed-rope routes and in eight climbing parks. Mountain runners have been competing for years in the Montafon:  2015 marked the thirteenth anniversary of the Montafon Arlberg Marathon. Mountainbikers find the appropriate route for each gear – either simple forestry trails or demanding trails with short stretches where cycles have to be carried. Many of the trails are best suited for e-mountainbikers and for families. Moreover, a network of 220 km of walkways, themed trails and family walking trails are waiting for you: Golmi’s exploration trail, smugglers’ country in Gargellen, in the skiing area Silvretta Montafon with the mountain troll Hugo or on the silver path on Kristberg. Recently, a Montafon app has been developed for smartphones. The interactive guide is an ideal tool for the planning of holiday activities. In summer, all GPS tracks are retrievable for walks, mountain hikes, MTB and E-MTB tours, running and Nordic Walking trails, as well as events, webcams, weather forecasts and accommodation facilities.

Here you may view all tours (hiking, biking, climbing, etc.) in one map and print them with all major information.